Entertain the park audience as you march down the streets of Universal Studios Florida™.

This adjudicated parade is a great way to bring your entire band program to Orlando.  The parade is a wonderful addition to our concert and jazz festival (no extra cost for the parade) or you may choose to do the parade alone.  Registration is available on the festival registration form.

OrlandoFest welcomes all color guard, auxiliary, and dance teams to perform at our festival. Specialized adjudicators are brought in to give your group the best educational experience possible.

OrlandoFest grew from the collaboration of multiple previous student Music Festivals in 2010. With the help of the Universal Orlando Resort™, OrlandoFest is thrilled to bring this exciting Music Festival and Performance Experience to you! 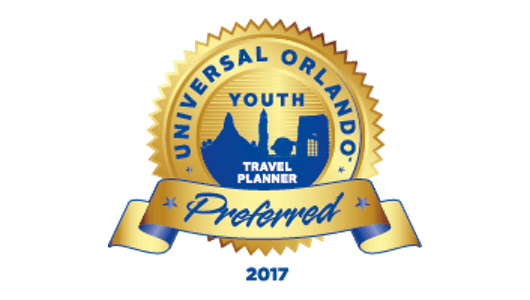